Professional adventurers and twin brothers, Hugo and Ross Turner are currently on the expedition of a lifetime.  Sailing to the most remote point of the Atlantic – the pole of inaccessibility, their will spend the next six weeks on a 100% emission-free yacht, conducting a plastic survey to support Plymouth University’s, International Marine Litter Research Unit, to support a long-term clean-up strategy of the oceans.

TCP Eco will be providing hydrogen fuel-cell power for their UK Hydrogen Tour when the Turner Twins share their findings from the plastic pollution survey.

Starting from Portsmouth Marina on 6th August, the Turner Twins will spend two days raising awareness about the fragility of the ocean.  They will then sail to nine other locations: Plymouth, Cardiff, Dublin, Liverpool, Belfast, Glasgow, Edinburgh, Newcastle, concluding in London.

August 2022; Professional adventurers Hugo and Ross Turner, better known as the Turner Twins, are setting off on a 100% emission-free sailing tour around the UK, starting at Portsmouth Marina on August 6th. The tour is held in partnership with Parley for the Oceans, a new form environmental organisation that focuses on addressing major ocean threats, and is sponsored by Brown Shipley and Quintet Earth. Breitling is the official timing partner and Iridium the official communications partner.

Ross and Hugo will be visiting 10 coastal cities, including Portsmouth, Cardiff, Dublin, Liverpool, Belfast, Glasgow, Edinburgh, Newcastle, and London. At each location, they will spend two days raising awareness about the fragility of the ocean, with educational workshops, and will be working with Parley to promote ocean advocacy through beach cleanups and exciting documentary screenings.

With an ambition to make the tour 100% emission-free, everything will be powered by 100% hydrogen technology provided by TCP ECO. From the TV to the lights and event marketing hub, as well as the 40-ft yacht's electric engine.

Hugo and Ross have just completed a 6-week research trip, where they attempted to reach the Atlantic Pole of Inaccessibility (POI). However, in their desire to sail emission-free (only using an electric engine for getting in and out of ports with just 10 miles capacity) unfavourable weather meant they were unable to reach the POI. However, they did carry out valuable ocean research in partnership with the University of Plymouth’s International Marine Litter Research Unit, which will be used to help build a long-term clean up strategy for plastic marine debris.

A POI is defined as being the geographic location furthest from a coast - often featureless, hostile, and nearly always remote. Hugo and Ross have reached four of the nine Poles (Australia, North American, South America, and Iberia), with five to go (Greenland, Madagascar, Eurasia, Atlantic, and point Nemo). They have their sights on reaching all nine. 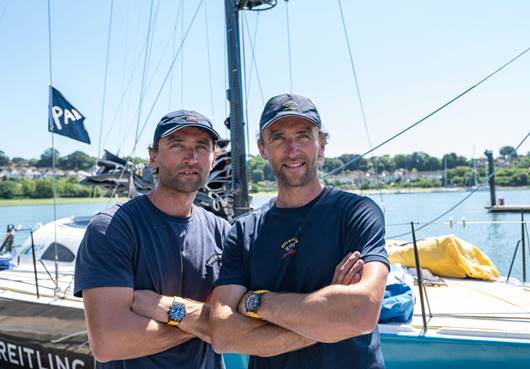 All dates are subject to change 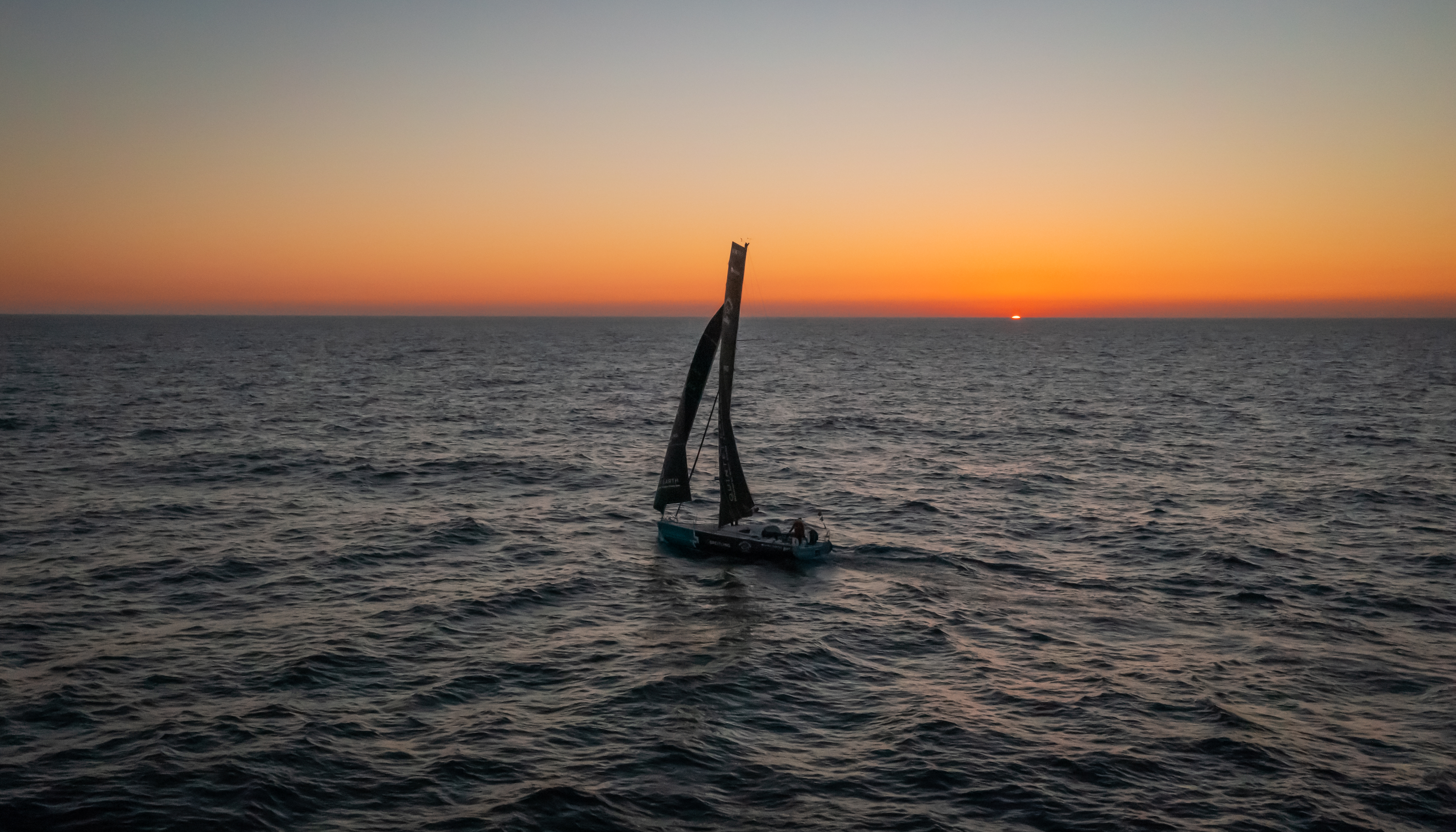 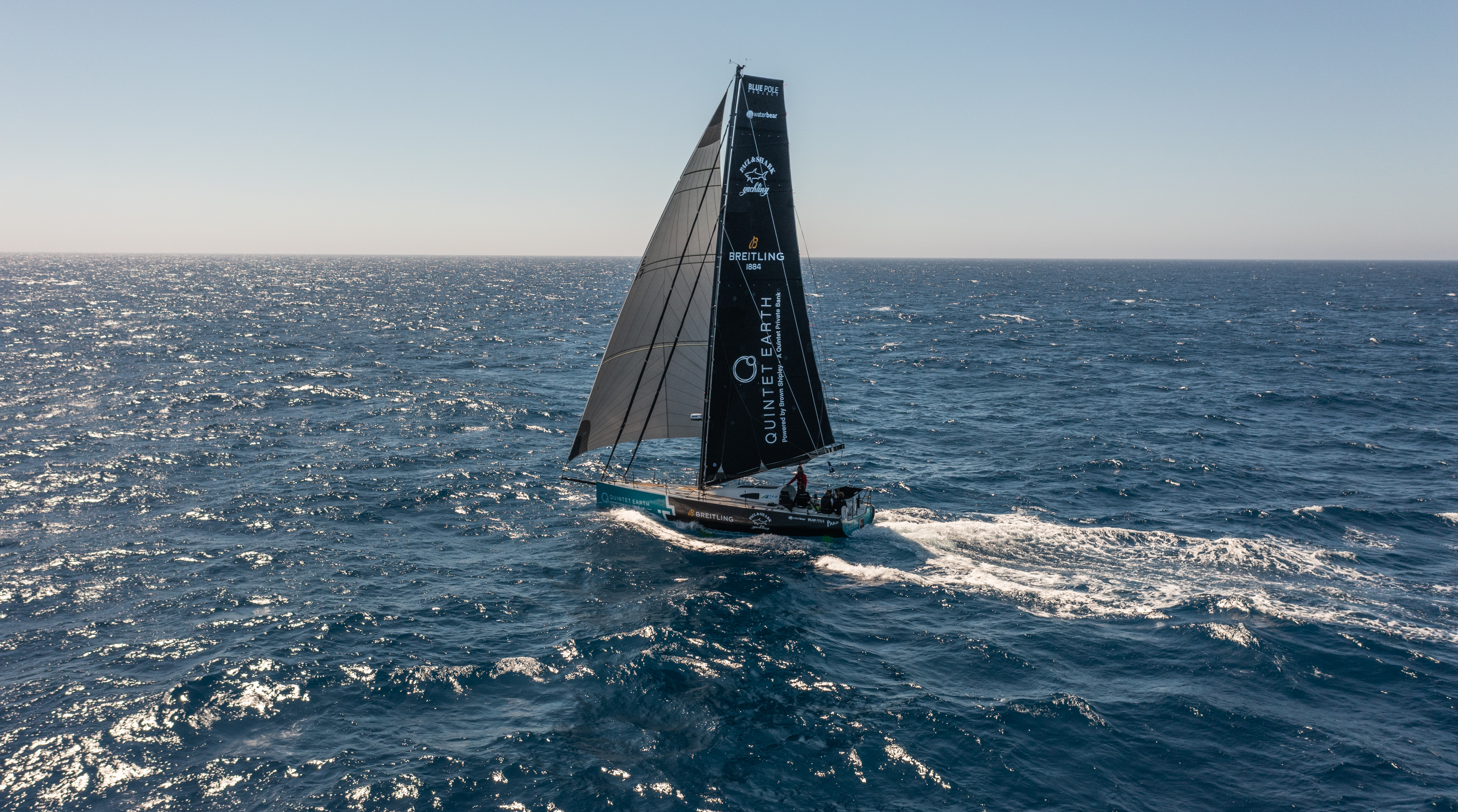 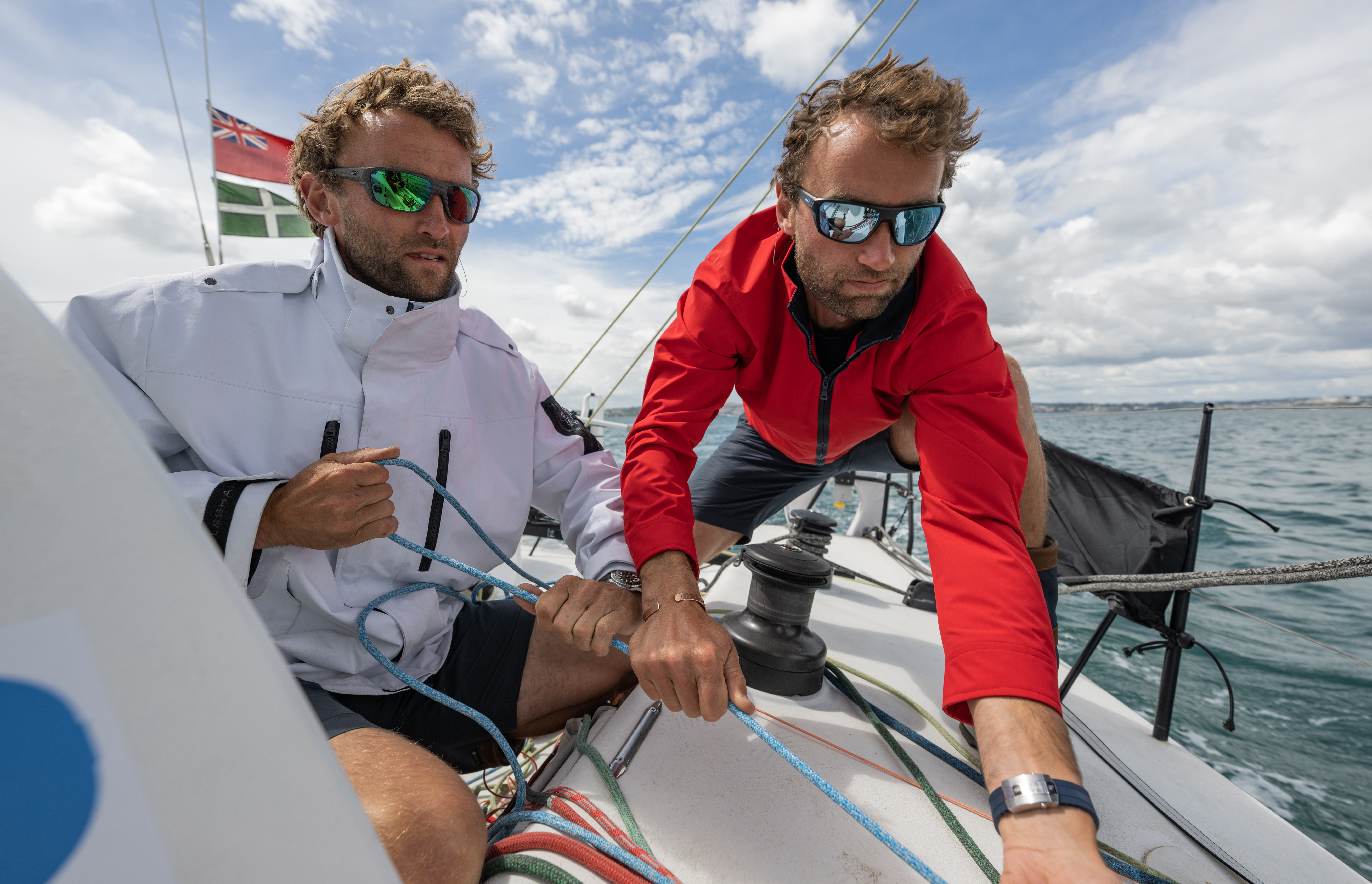 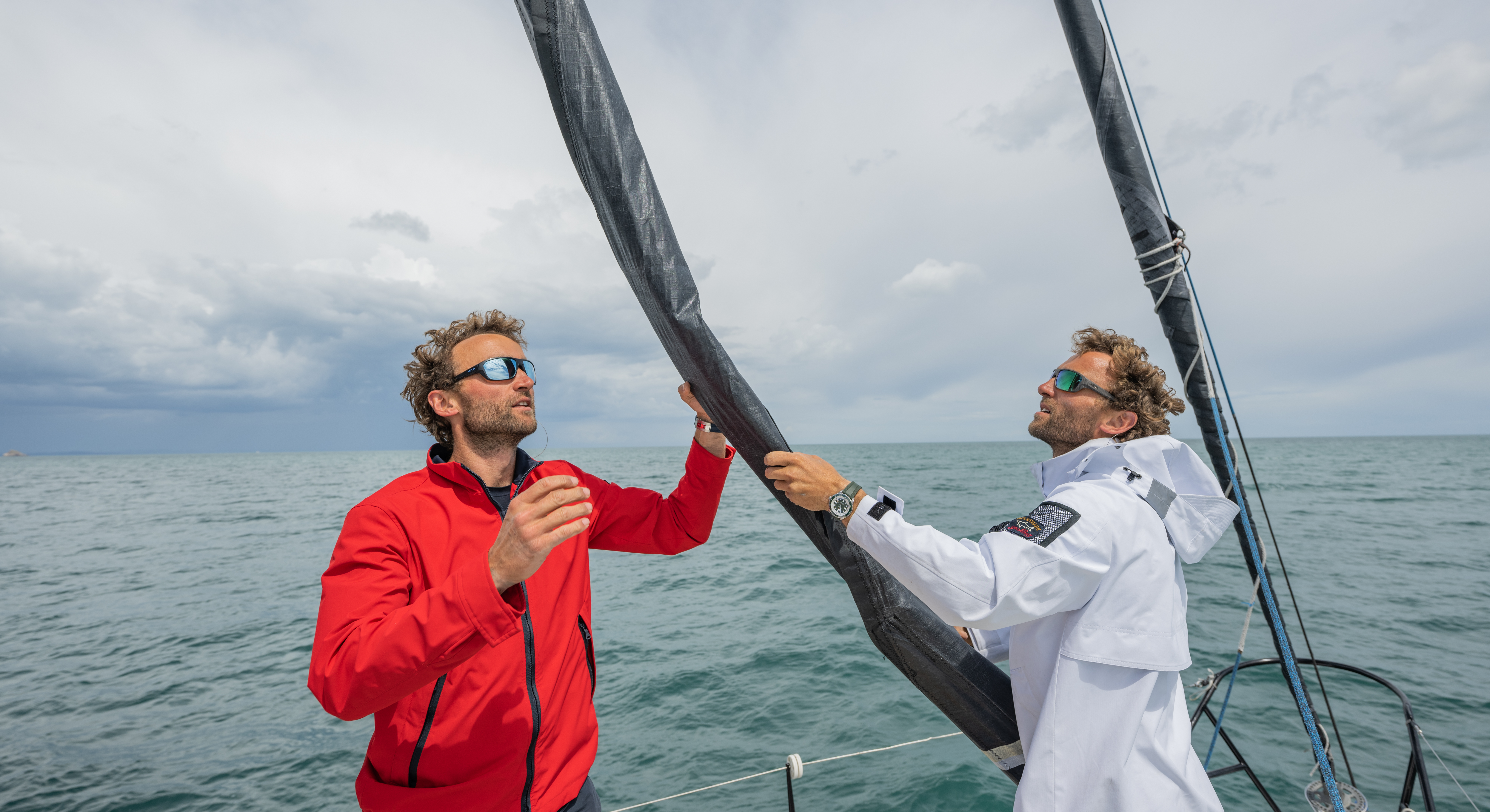 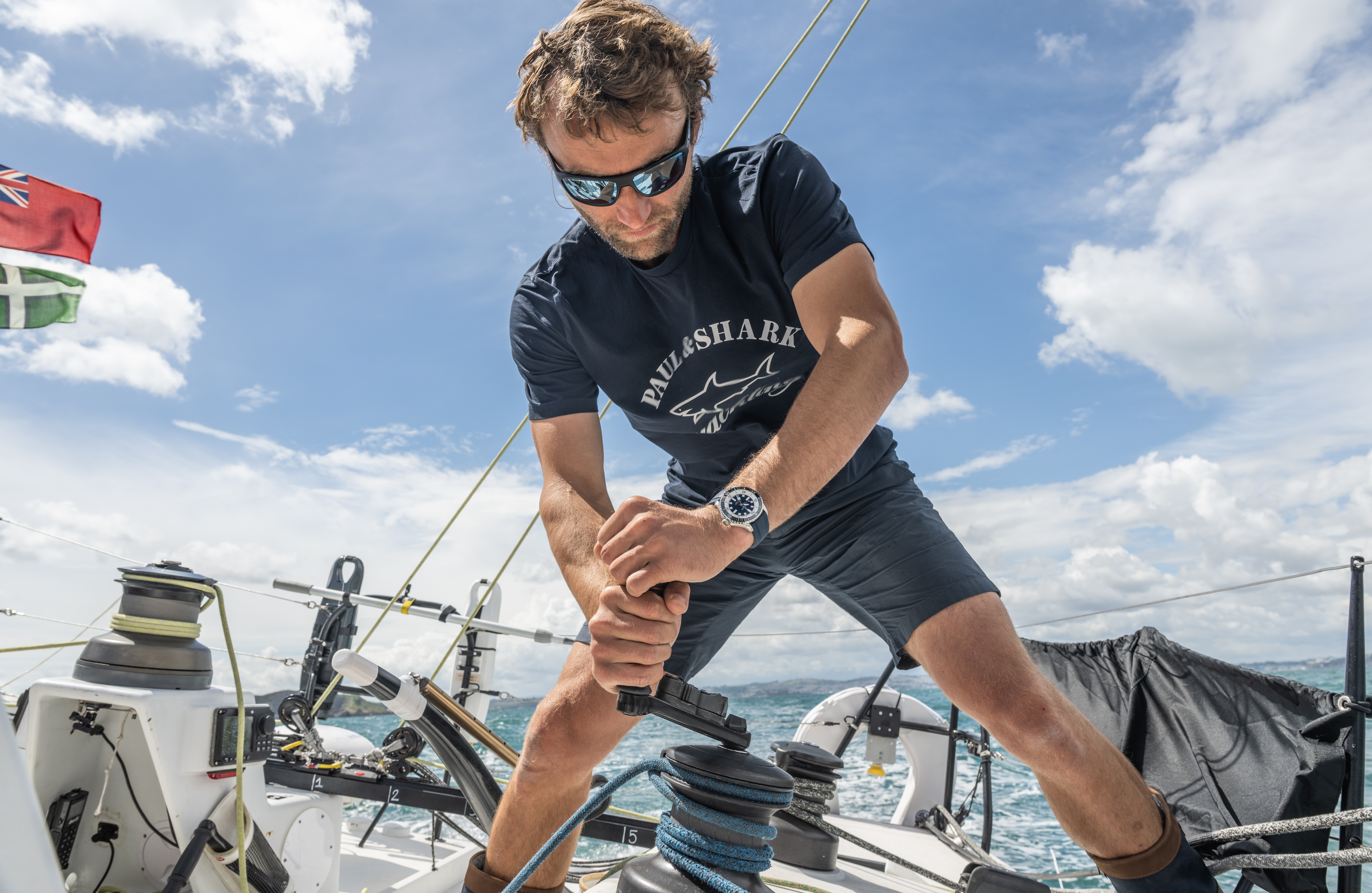 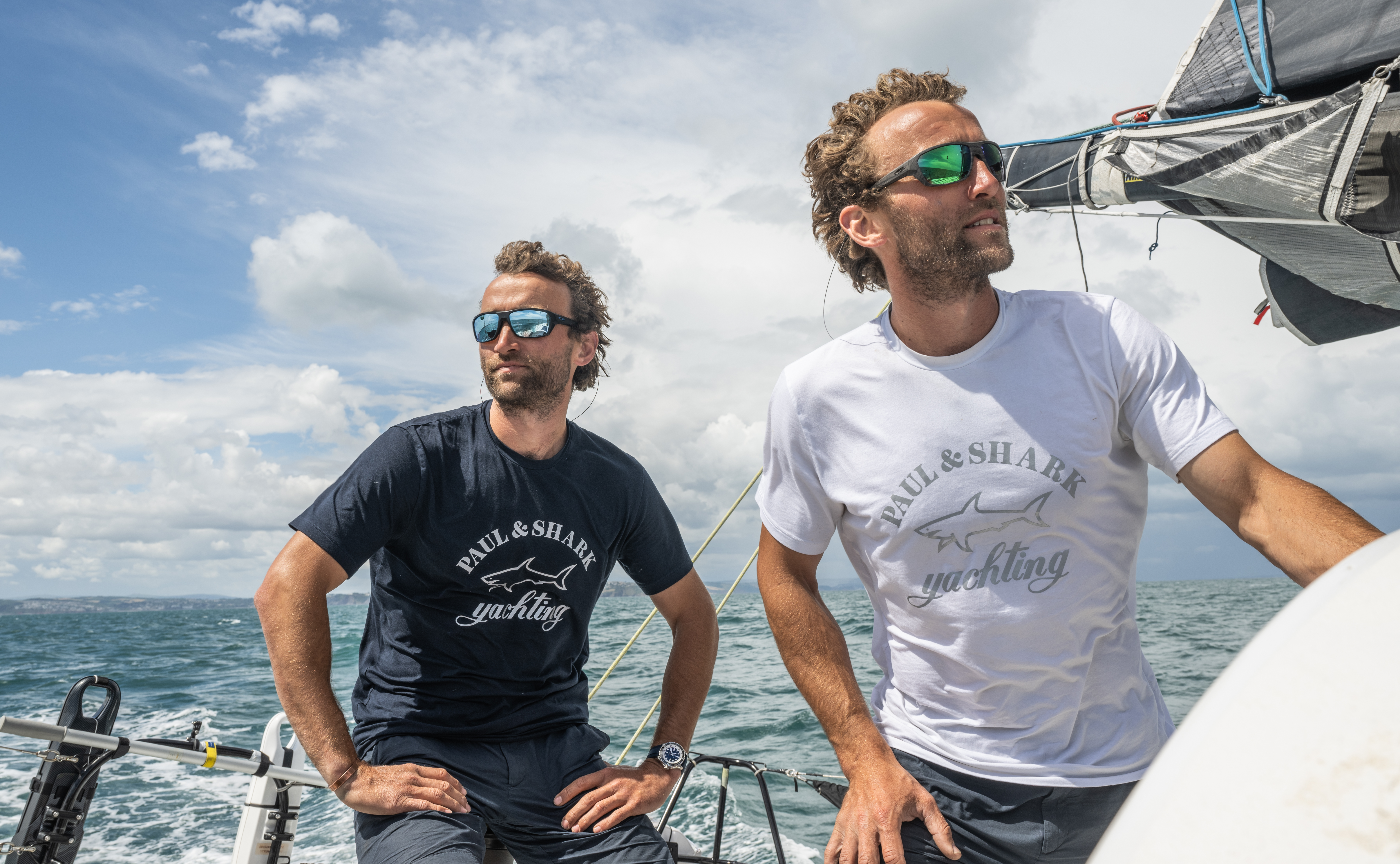 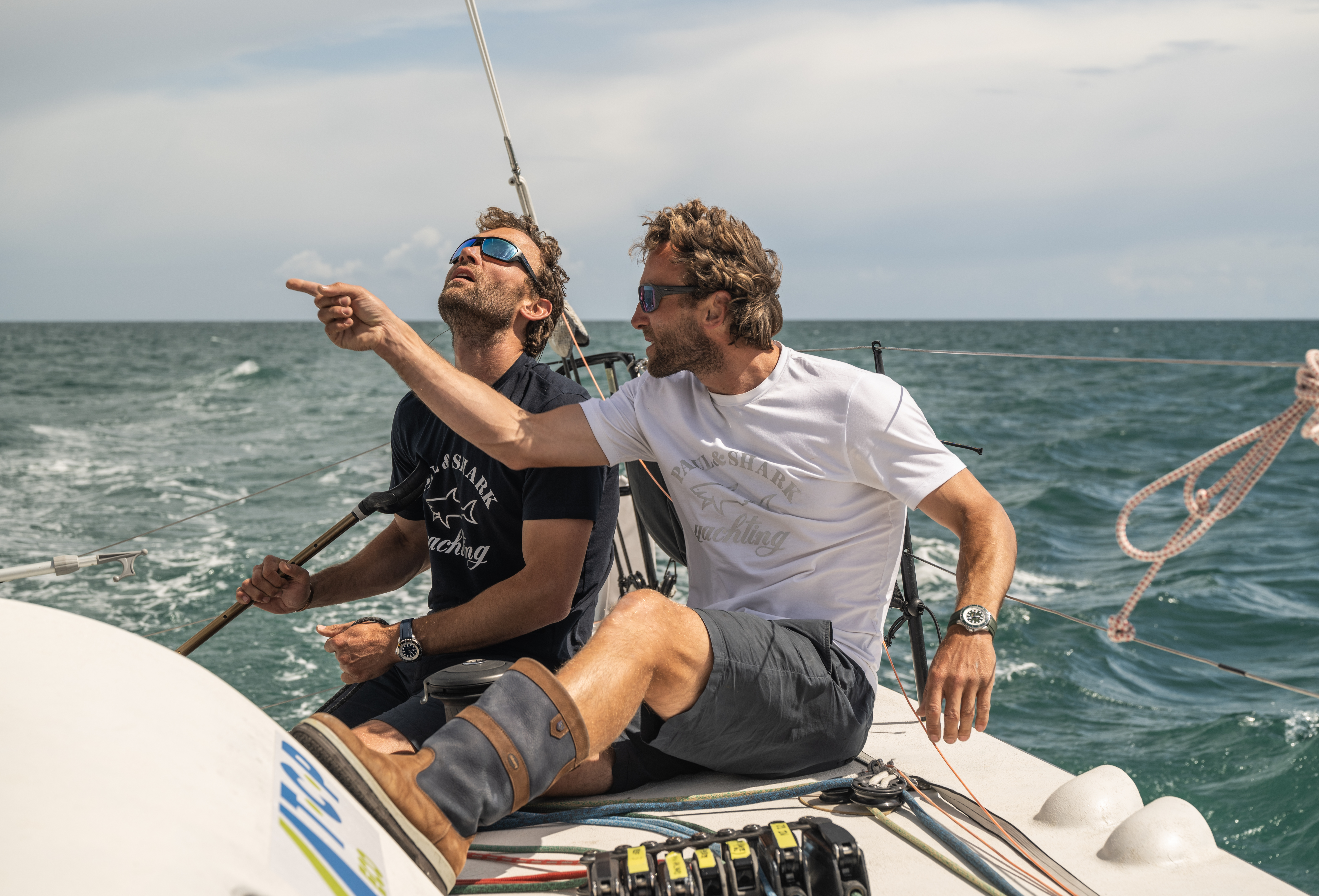 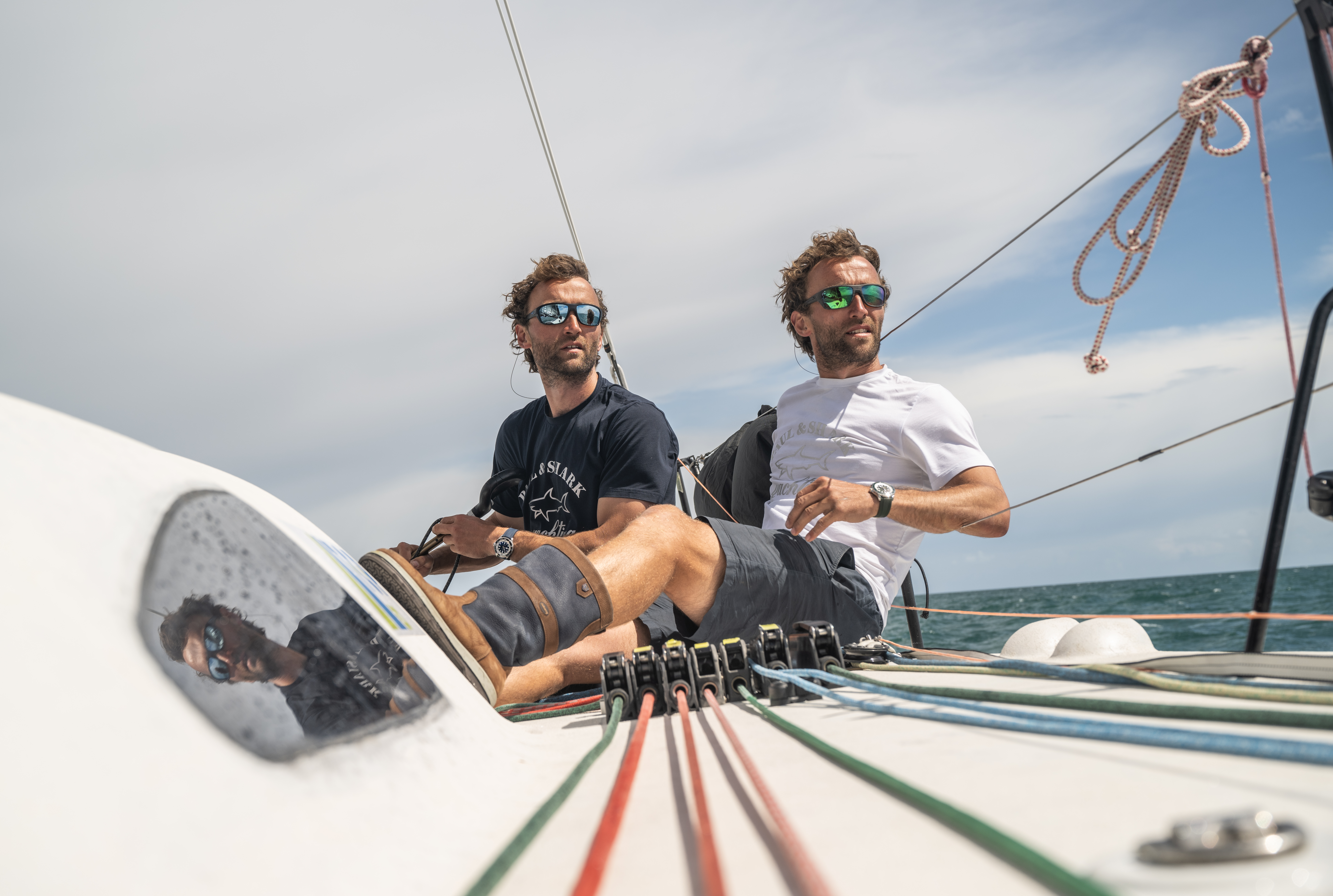 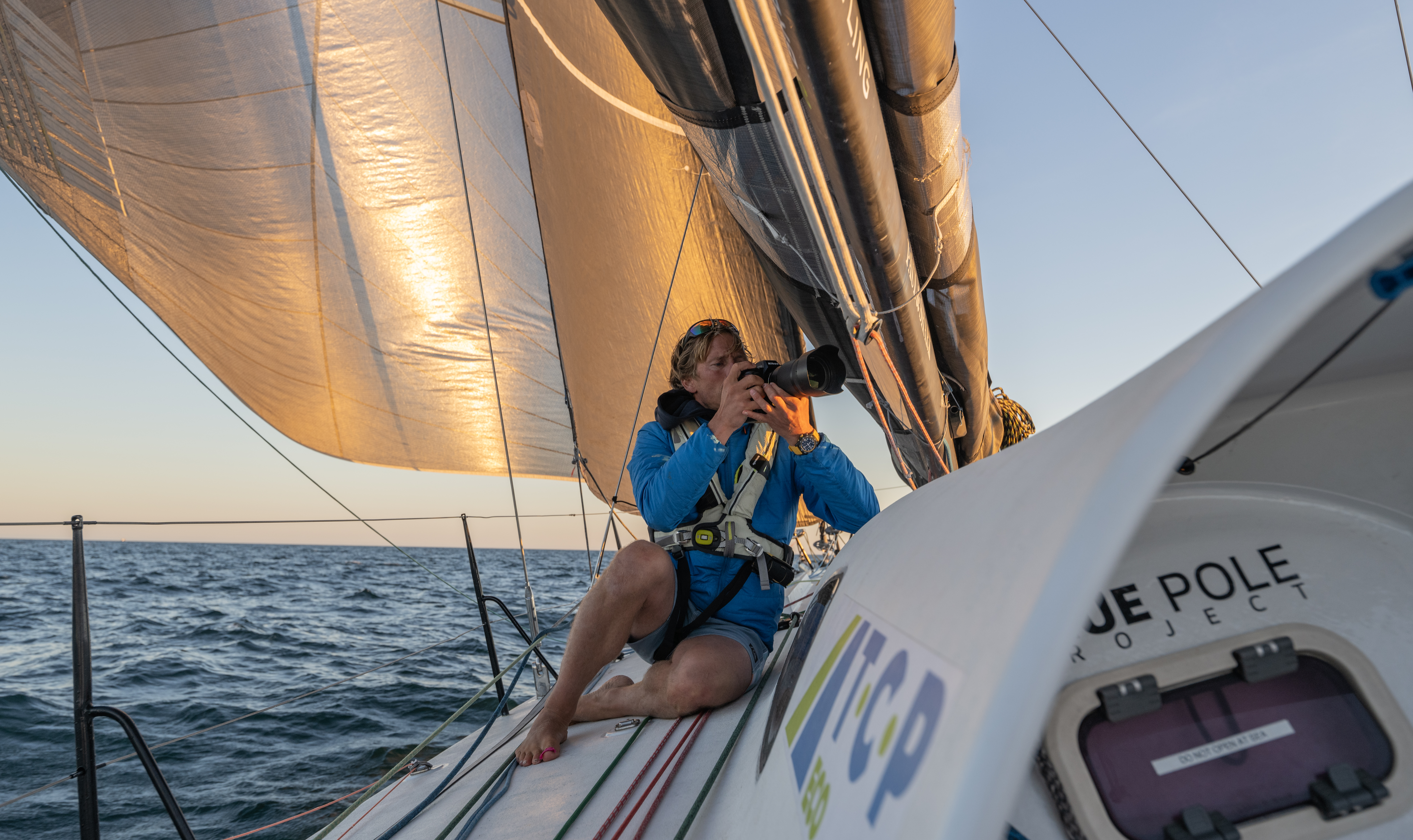 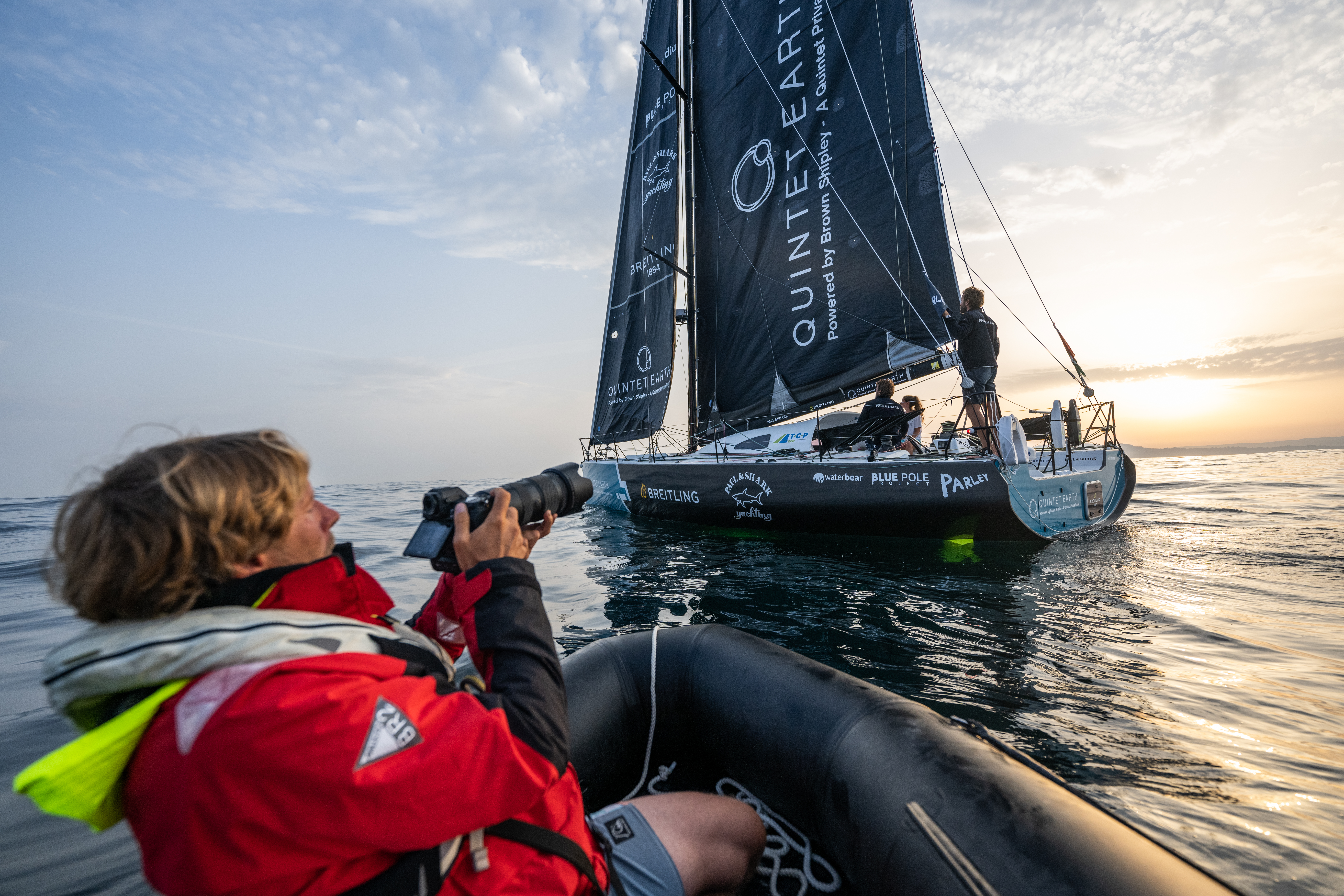 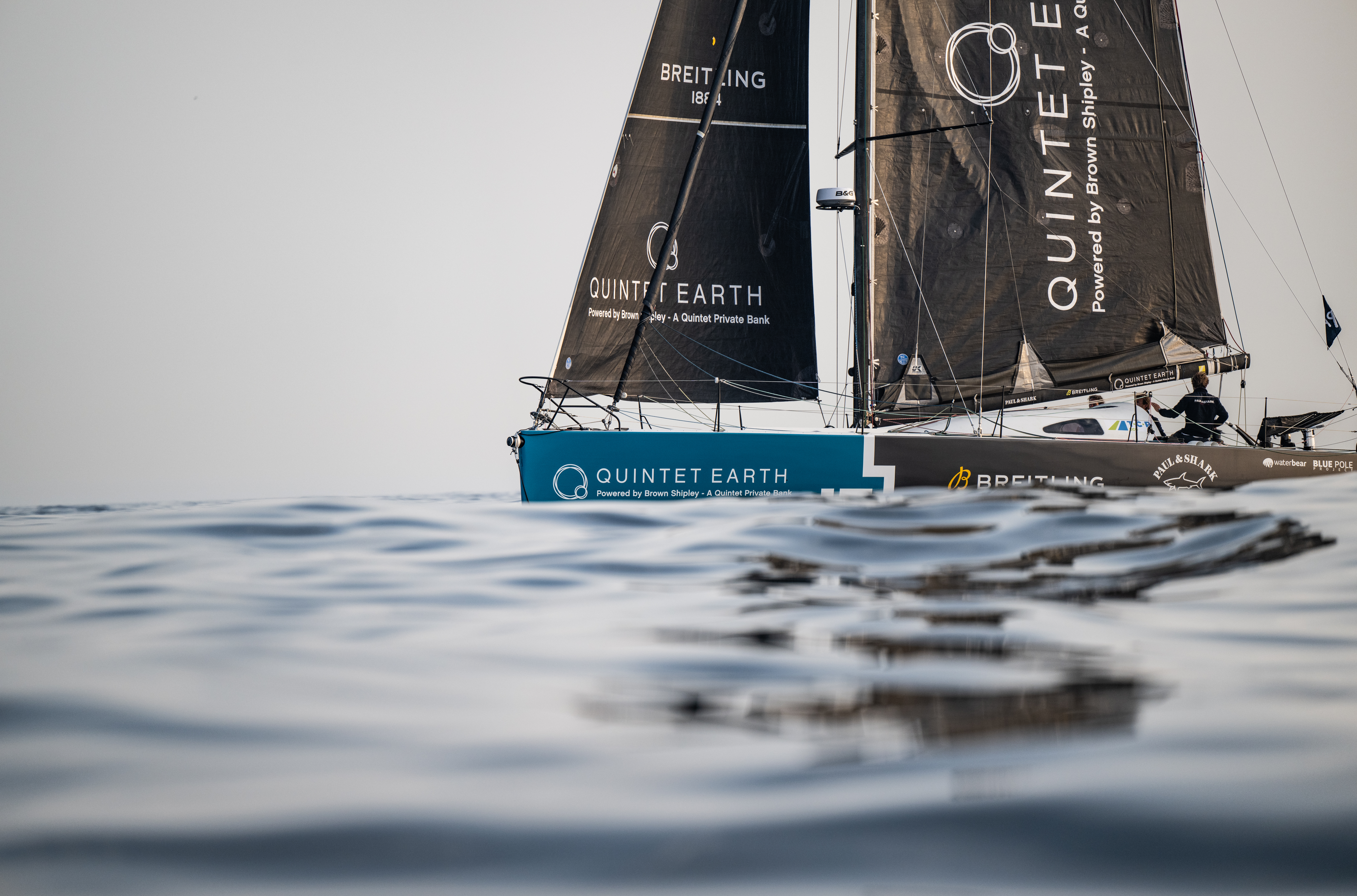