Construction sites have been identified as significant contributors in the air pollution crisis which plagues London. 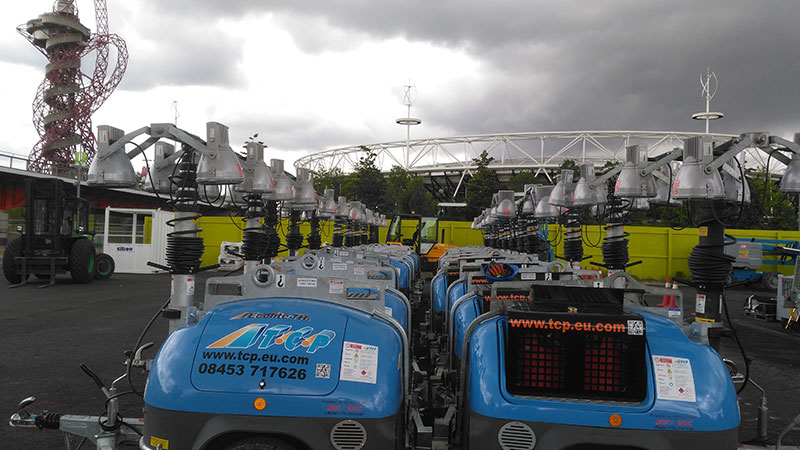 Construction sites have been identified as significant contributors in the air pollution crisis which plagues London.

The Guardian last week published an article 'How to stop the construction industry choking our cities' in which it states that, according to the London Atmospheric Emissions Inventory, harmful emissions from construction sites were responsible for the deaths of over 200 construction workers in 2005.

As the article states, poor air quality is now believed to be responsible for a shocking 40,000 deaths in the UK each year which is why the Mayor for London, Sadiq Kahn is focussing on dramatically reducing pollution in the capital with plans to introduce fines for companies operating the worst polluting machines.

The time has come for the construction industry to look seriously at reducing emissions and, as the article recognises, TCP are leading the way in tackling this issue with our Ecolite Hydrogen Fuel Cell range...'providing the first UK lighting rigs (mobile units that provide bright lighting, generally for working outside after dark but also for security) to be powered by hydrogen fuel cells. This means zero on-site emissions, at a total cost (including fuel) that product manager Simon Meades says is cheaper than the approximately 20,000 conventional generator-powered lighting rigs operating in the UK. After a slow initial uptake, Meades says demand has grown fivefold in the last year'.

Powered by the HYMERA® Fuel Cell from BOC Linde, the Ecolite-TH200, which TCP and BOC will launch in two weeks time at the NEC in Birmingham for Railtex2017, is now able to provide up to 120 hours of automous runtime and increased light output from the four 50W LED lamps. Our Hydrogen Fuel cell range of lighting and surveillance systems provide SILENT, NOX FREE, CO2 FREE, Lighting and Security; the only emissions being water!