TCP puts its green energy into the Scottish hydrogen conference

TCP (Taylor Construction Plant Ltd) is taking part in the 10th Scottish Hydrogen and Fuel Cell Association Conference (SHFCA) in Dundee (26th September 2018). As part of the conference, TCP who are also members of SHFCA, will be displaying its latest hydrogen fuel cell product range both inside and outside the venue. 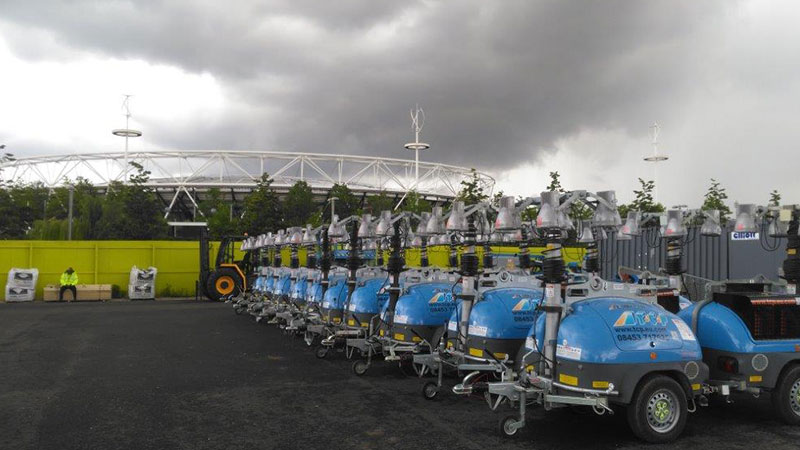 TCP (Taylor Construction Plant Ltd) is taking part in the 10th Scottish Hydrogen and Fuel Cell Association Conference (SHFCA) in Dundee (26th September 2018). As part of the conference, TCP who are also members of SHFCA, will be displaying its latest hydrogen fuel cell product range both inside and outside the venue. 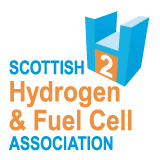 The conference aims to highlight the sustainable progress being made in Scotland with the deployment of hydrogen and fuel cells as key components of an integrated low carbon and zero emission system. TCP will be raising awareness about its advancement by introducing its Ecolite hydrogen fuel cell lighting tower (TH200) and the Ecolite TH2 CCTV to sectors such as construction, rail and events.

TCP will be displaying its products alongside BOC, a member of The Linde group, who partnered with the development of the hydrogen fuel cell lighting tower. Both the TH200 and the Ecolite TH2 CCTV are powered by the HYMERA® hydrogen fuel cell generator and provide an off-grid solution which is silent in operation and produces zero carbon emissions.

The SHFCA 10th annual conference will be preceded on the evening of Tuesday 25th September by a civic reception and pre-conference dinner hosted by the City of Dundee at Discovery Point in Dundee. TCP hydrogen fuel cell products will be showcased to guests as they arrive in a special display in front of the RRS Discovery.

Dr Nigel Holmes, Chief Executive of the Scottish Hydrogen and Fuel Cell Association, said, “we are delighted to have TCP taking an active part in our 10th annual conference in Dundee. The focus is often on zero emission fuel cell products such as fuel cell vehicles, and the importance of tackling air quality in other areas such as non-road mobile machinery is overlooked. TCP’s Ecolite hydrogen fuel cell range of products have already been deployed in Scottish cities including Aberdeen and Glasgow, and are making a real contribution to reducing air pollution. The Ecolite hydrogen fuel cell lighting tower and CCTV unit has great potential to be used more widely and make an increasing contribution to local environmental air quality improvements.”

At the conference, TCP also plan to showcase its Light Green Power product. This portable battery pack also provides silent, emission free power for off grid applications and can be used with TCP’s range of hydrogen fuel cell generators to increase running time. Gareth Holden, TCP Scotland Depot Manager is looking forward to the conference and telling people about the positive feedback he has been receiving about the products:

“It is very encouraging to see our hydrogen fuel cell products being embraced in Scotland, for example, the Ecolite TH200 was used onsite for the new Aberdeen Exhibition and Conference Centre. With the darker evenings ahead, we are hopeful that more construction companies will contact us to hire our environmentally friendly lighting tower and surveillance solutions.”